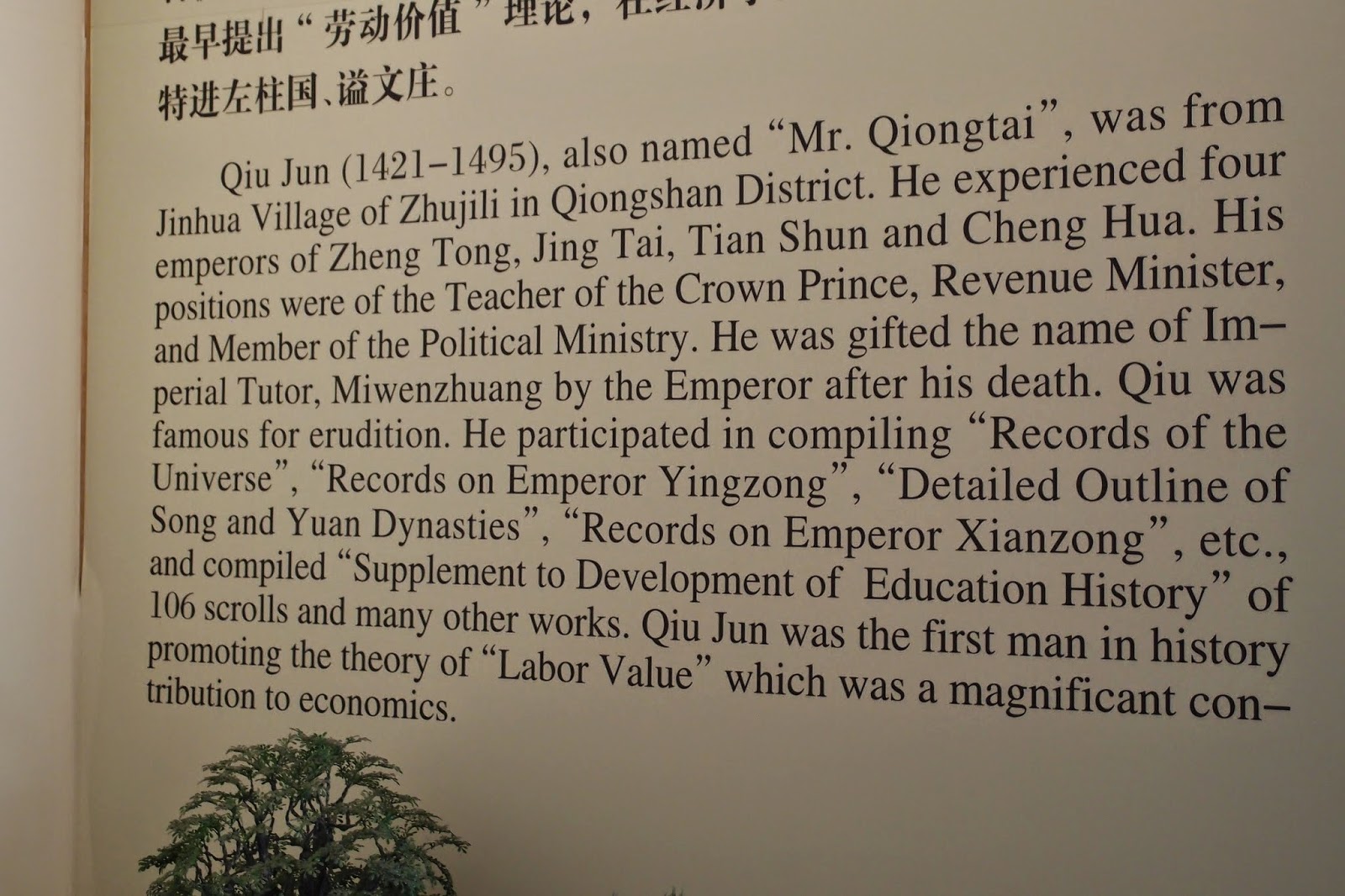 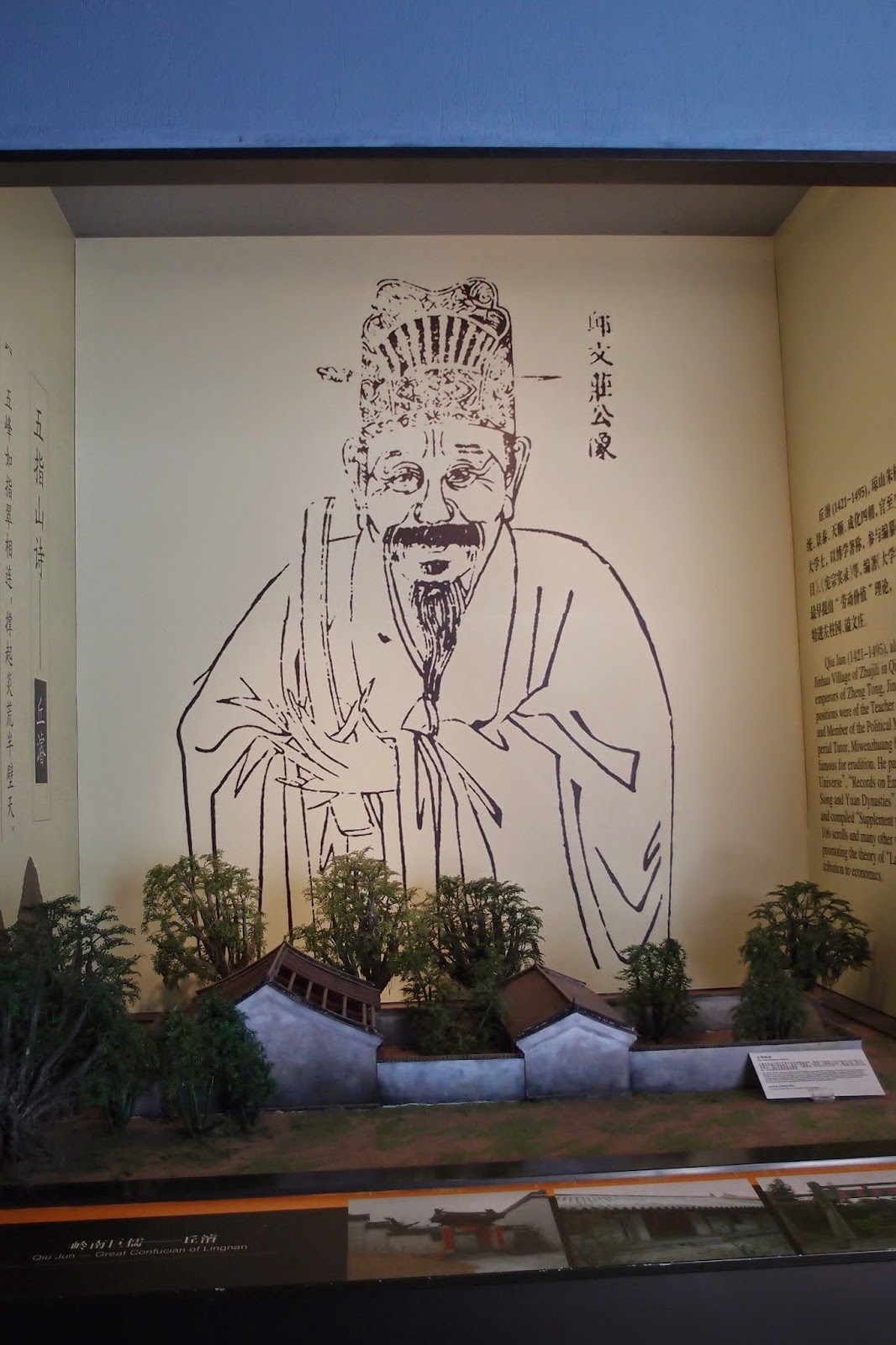 
"In his opinion, pursuing wealth and preferring benefit were natural for human beings: “Wealth is the common pursuit of human beings”. Moreover, the desire for benefit was unlimited: “Preferring benefits is the nature of human beings, there is no limit”. Consequently, the state should adapt its economic management to such behaviour, desist from excessive control and intervention, and allow private persons to carry out their own activities to obtain wealth: “make the rich keep on the rails of their wealth, the poor not too impecunious, both the rich and the poor abide by the law and behave themselves, satisfy their needs, and it is done.” He summarised his approach as being “letting people do for their own convenience” and made it the general programme for managing the national economy."

"One of Qiu Jun’s outstanding contributions was to consider the whole country and the whole society as the grand total of individuals: “Although the world is large, it is composed of individuals”. In this way, he expressed the view that the total of individual interests was equal to the interest of the whole country and the whole society, so that the pursuit of wealth and benefit by private persons was consistent with the interest and development of society as a whole. As Qiu Jun emphasised, allowing private persons carry out economic activities so that they “gain what they deserve and satisfy their desires” can improve the position of the whole society so that “the world may be peaceful”."

"He believed that competition among private persons would adjust the price, quantity and quality of commodities, thereby reaching a kind of optimum balance: “If people conduct market transactions themselves, the rules for the commodity quality and price level . . . could be implemented on their own”. In Qiu Jun’s opinion, if the common trade activities were carried out freely, the supply and demand and market competition mechanisms will spontaneously adjust commodity prices, making “the price naturally not too high” so that government intervention would not be required to stabilise prices."

"...Qiu Jun also raised objections to the policy of state monopolies. He harshly criticised historical examples of officially operated business, such as Sang Hongyang’s “equalisation” and Wang Anshi’s “market transactions” as “extremely ugly” policies that were only “striving for the benefits of businessmen”"
Vystavil Unknown v 18:34